The theme used for this blog is a custom WordPress theme named Buzludzha (not yet released) written by Jonathan Less. The design goals were a modern, responsive, general purpose theme that uses bootstrap and provides a large header image (jumbotron, in Bootstrap terminology) that contains a an animated logo as a function of the scroll position, and that seamlessly transitions to a sticky header bar with site branding and a navigation menu, using minimal JavaScript.

Some of the code developed in the process of making this theme allows for: Converting from polar coordinates to the elliptic arc format used by Snap.svg, Using fixed width rows interchangeably with fluid width rows in Bootstrap, Marking up WordPress post according to Microformats2.

The theme is based on ThemeKraft’s _tk, which itself is based on Automattic’s _s theme. The server is currently running nginx and varnish, but much of the development was done using VCCW.

Microformats2 are a method of semantic HTML that allow for easier access by feed readers and the greater Indieweb. This blog is beginning the transition to support them (currently h-feed, h-entry and h-card are supported). As an example, the parsed JSON from the homepage can be seen here. 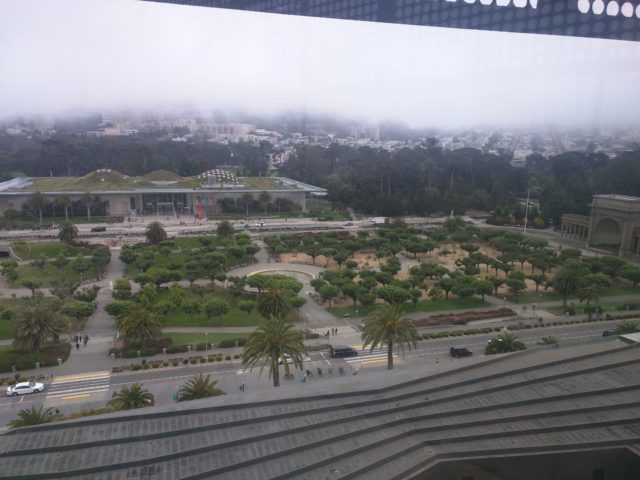 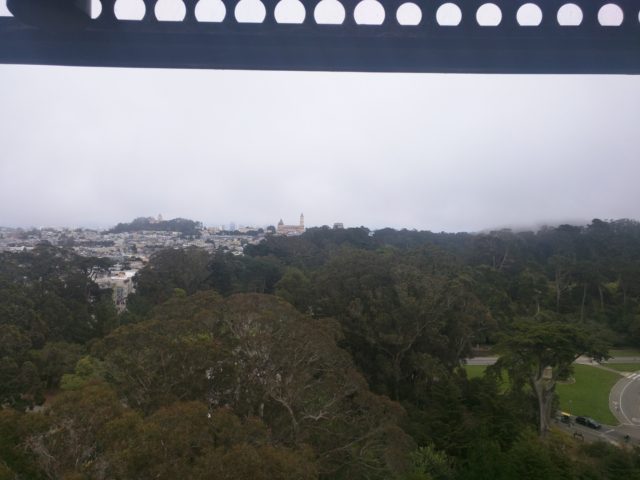 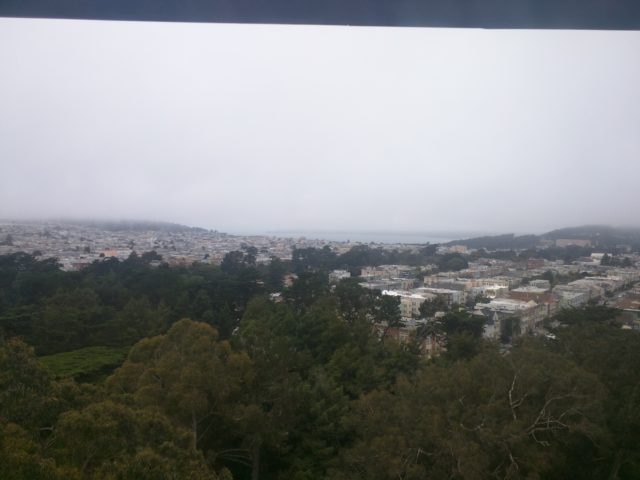 I just got done attending the 2018 Decentralized Web Summit in San Francisco and had a good time. The conference was maybe about 500 people which was on the higher end of what I was expecting, but still largely felt like a relatively small community. Most of my time was taken up with volunteer duties since I did not attend the opening night party on Tuesday or most of Thursday morning, but I was happy to be able to walk the halls and attend the sessions I was able to make Wednesday Afternoon and the lightening talks I sat in on Thursday afternoon. There were a surprising amount of people involved in various cryptocurrencies (Etherium, Zcash, dogecoin, and other blockchain based artist and developers) although there were plenty of people in IPFS shirts, and there was a lot of discussion of Secure Scuttlebutt  in the lightening talks. Overall I enjoyed it (and will have a more through write up later) and the people I met there all seemed very driven and competent in their respective fields.

Welcome to my blog! I will be posting content that I find interesting or informative on a variety of subjects, usually related to programming, gaming, or aesthetic critique, as well as detailing my travels for those fellow travelers who might be interested. I will try to stay away from politics or other areas that I don’t feel qualified to discuss in a public form, but that doesn’t mean I don’t have strong opinions on them anyway. I hope you find the content here worth your time and interest. In either case feel free to leave a comment telling me what you like or don’t like or what I got wrong. Thanks for visiting.

This site serves as the personal and professional blog of Jonathan Less. He likes IPAs, Javascript and side-scrolling action games. He is currently looking for work in the pacific northwest and can be reached at jless.webdev@gmail.com